This is an online multiplayer recreation of Graverobber, which comes from a popular YouTube series called Petscop. If you don't know what Graverobber is, or haven't seen Petscop, here is the video that this game is based on.

Graverobber is a two-player competitive strategy game similar to Battleship. You take turns moving a player piece around the board trying to dig up the opponent's three graves. It might sound easy, but it's surprisingly challenging once you realize how the game actually works.

If you want to talk with other people about the game or find people to play with, consider joining the Graverobber Online Discord.

Creators of the Petscop Public Megasheet

Big thanks to the many Beta Testers on Discord! 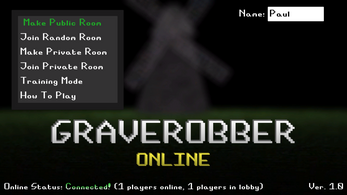 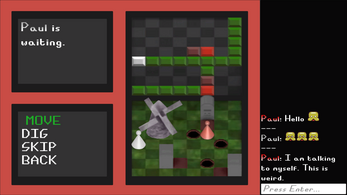 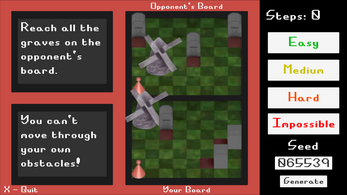 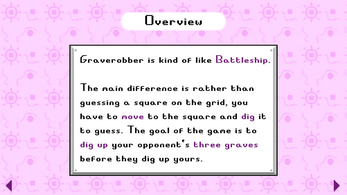 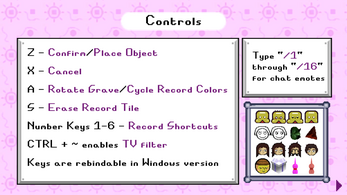